Behind the scenes of Yabe's rebranding with Antoine and Nicola

Haven't you noticed anything? Yes, Yabe's graphic identity has been revamped: logo, colours, website, everything has been re-examined with a fine-tooth comb! This rebranding comes in response to the startup's desire to assert its personality and values through its visual identity.

For the occasion, Antoine, our co-founder, and Nicola, our head of design, reveal the behind-the-scenes of this branding adventure.

Hi Antoine, hello Nico! Let's start with the hardest question 😏 How would you sum up rebranding in 2 words?

Why did you decide to rebrand Yabe?

Antoine : We have noticed that all the players who launch themselves in the marketplaces follow the traditional codes of the sector, excluding any originality or customisation. Today, with Yabe, we want to offer a real alternative to consumption and alternative means change. The rebranding is a response to our vision of change and to the new dynamic we want to bring to local commerce. We want to shake up the codes of traditional consumption and this is what we wanted to convey through our brand.

This rebranding marks an important turning point in our history and fits perfectly with our basic idea, which was to offer something unique, but which is like us. To be disruptive while remaining professional.

Nicola : Actually rebranding is not the creation of a new brand, it's the updating of an existing brand. For Yabe we needed to innovate, and renew the existing brand to update it, to make it more modern. We wanted to adopt a style that was very clean, very qualitative. What was not easy was to give this notion of rebellion. Because when you say "rebellion", people imagine something chaotic. Here, that's not the image we want to give, we have a high-end graphic dimension while having a very punchy side.

What were the main steps in this process?

Nicola : There were indeed several stages.

Our brand guideline and our design system go well together, and that's very important. These two elements may seem complicated, but they are actually based on simplicity: a reduced colour palette, very minimalist fonts. It's all about the idea of "it's easy to do well".

Antoine: between the time initially planned for this rebranding, and the time we actually needed, there was a difference. Nicola joined Yabe in March and in our heads we said end of April, beginning of May, we'll be good. And finally it ended in mid-June. But that's normal! There are always hazards in the development of feedback, validation loops, daily emergencies that we have to deal with in parallel... In short, it's a huge project and we can say that it's Nicola's first big project in Yabe, the first real deliverable and the result is very, very nice!

Nicola : It's true that it took us longer than expected, but on the other hand we're going to save a lot of time in the future because our work has been extremely well marked out and we'll be able to move forward much more easily in the creation of our next visuals. Everything is ready, everything is framed. Let's not forget that we rewrote a lot of things, and that in the end the amount of work was almost as important as a creation of 0.

Were there several versions to arrive at the final result?

Nicola : Oh yes! We went through all the stages I was talking about earlier, and we ended up with 8 graphic variations. They were all put to the vote of the team and the version chosen is the one that best reflects everyone's philosophy. Of course, everyone has their own tastes and colours, but my job is to make sure that the graphics are perfect. I have an almost scientific approach to design, it's pixel perfect - so like it or not, the branding works.

Antoine : what I really like about this new logo is that there is a whole story behind it, the story that tells the visions and values of Yabe. Everyone has their own taste, as Nico said, but aesthetically and structurally it's perfect. The combination of the story and the quality aspect is what makes the identity successful.

The previous version had outlived its usefulness, and a logo should live with the company it represents. Yabe needed to underline its disruptive character, and this new identity translates it very well!

Colours, symbols, typeface: how were they chosen?

Nicola : We kept the spirit of the old pink colour but adapted it because we did accessibility tests (for the visually impaired) and the contrasts were not sufficient. So I gave it more punch (which fits in well with our rebel values), more character. Gone is the bland pink, hello the strong salmon. For the other colours, I opted for a not white and a not black because I love using shades of grey. But in order not to be too minimalist with these greys, we made sure that it remained sober, clean but not boring.

For the font, I got in touch with a European foundry type (a creative studio that only creates fonts) who made us something very nice: rebellious, professional and modern. It's not just a font, it's perfectly symmetrical, perfectly geometric and it fits our values. Finally, for more legibility we added a second font, open source this one, which matches very well with the first one.

All these elements are included in the brand guideline, which is a kind of reference booklet.

Here's the part where we asked Nico about his scribbles and drafts to get to this point, but he told us "I'm a bit of a minimalist, so I don't like to keep piles of old paper." 😆

What would you recommend to a company that is rebranding?

Nicola : to be clear about the company's ambition, in terms of value and culture. That's what makes it possible to adopt a style that everyone will feel comfortable with, and that will meet the expectations of the target audiences.

Antoine : I recommend Nicola to them 🤣 No, joking aside, the rebranding must have a story and be in line with the values the company carries. I agree with Nicola on the pixel perfect aspect and the ease of declining the content and elements, adapting them easily (scalability). After that, everyone has their own tastes and objectives, I couldn't advise directly on the subject but in any case this is the approach we took with Yabe. 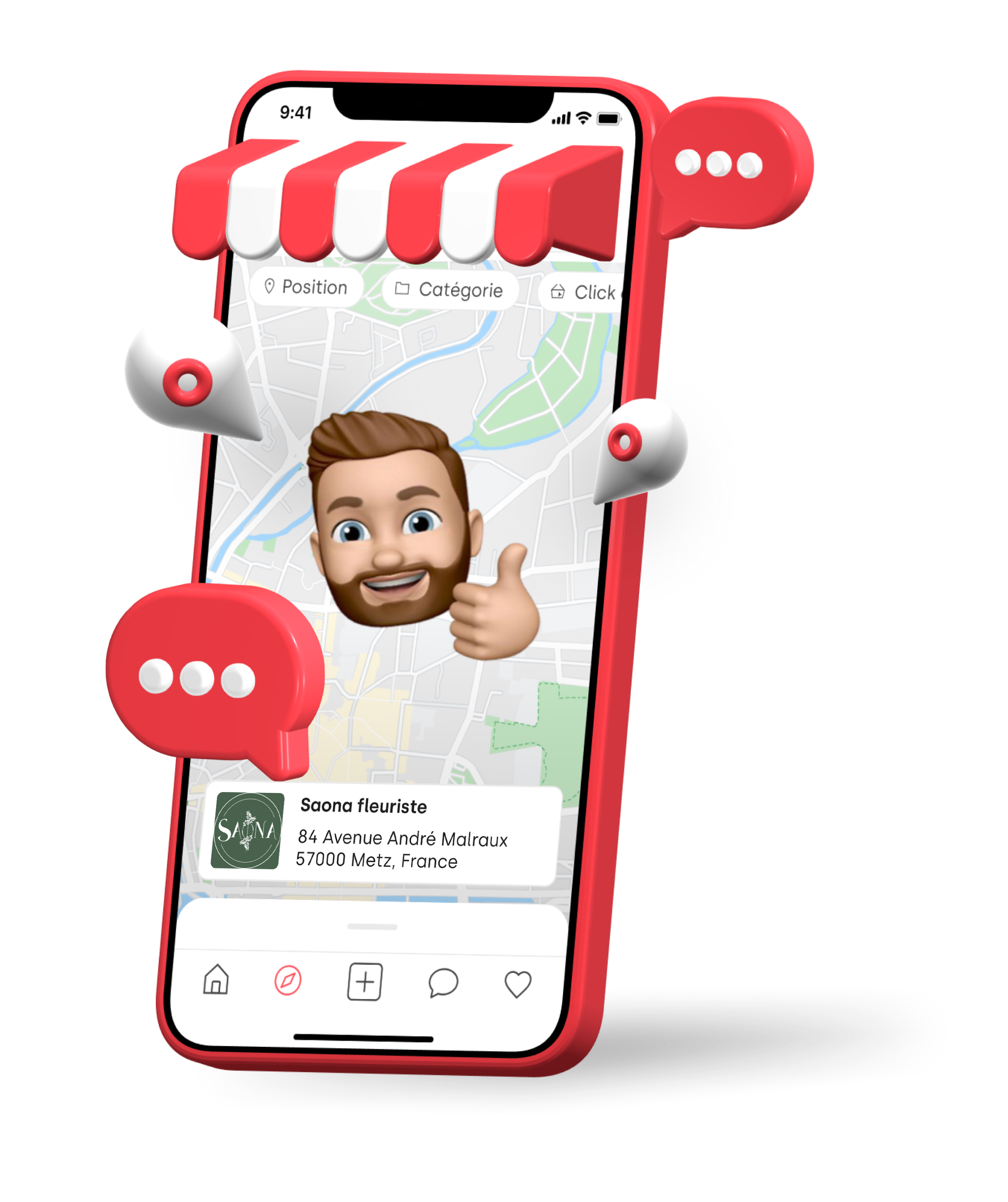 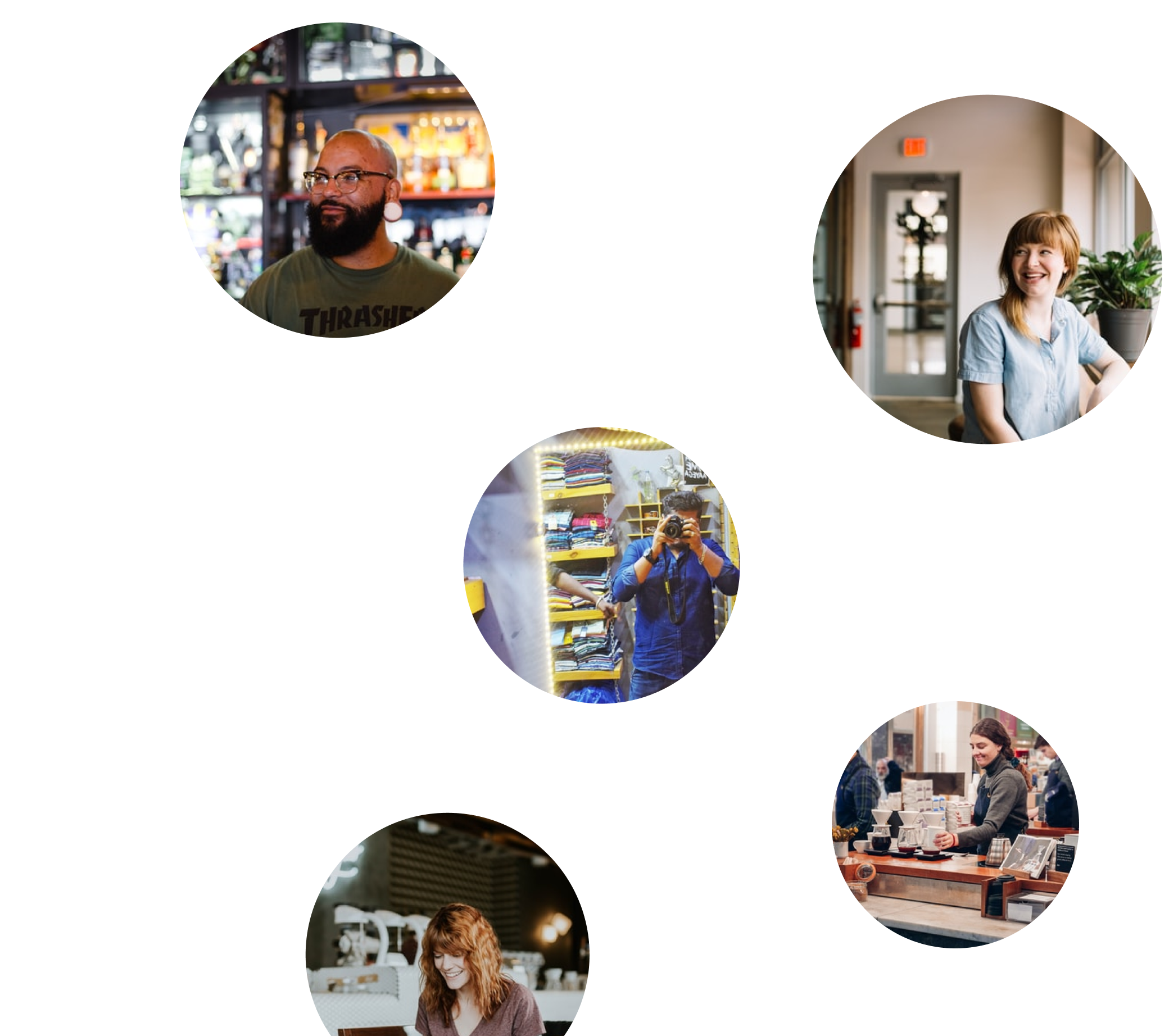